“Ethical Glass Ceiling: is a term my sister coined to mean the point at which an actor (as in, a person taking action) stops asking the question “Is this an okay thing to do?” because he has arrived at a plausible answer that justifies taking the action that most benefits him or his organization (or maybe even his self-image). It doesn’t rise to the level of rationalization, but it’s why economic actors don’t agonize over ethical fine points. 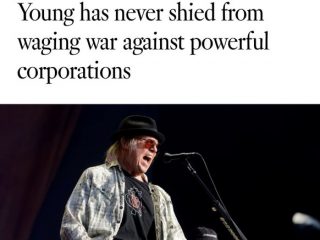